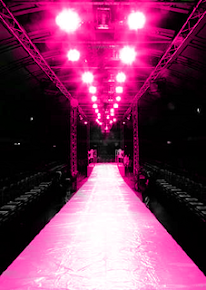 Just thought I'd let you know http://GrooveDen.com has an extensive fashion music library!