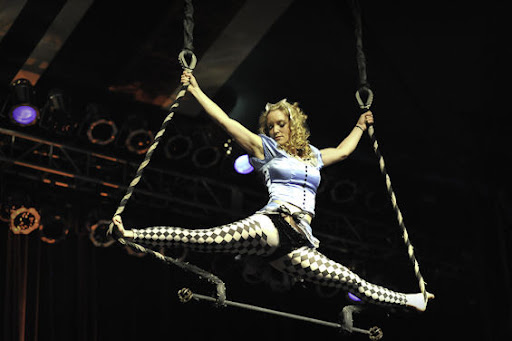 My friend Yuki recently discovered a love for burlesque, and she's taken us along for the ride. Two weeks ago, we attended the our second event put on by Viva Dallas Burlesque at the Dallas Lakewood Theater: Alice in Burlesqueland. This show featured Trixie Minx, Alley Oops and the burlesque group Fleur De Tease from New Orleans

There was a little less skin that the first fairy tale-themed show we attended in March. The aerial acrobatics and sparkly costumes, however, totally made up for that. While I'm normally partial to the Mad Hatter, I liked Alice's two-piece the best. While the Mad Hatter was hot and dark, her costume was too put-together, she seemed to lack the craziness that's always associated with the character. 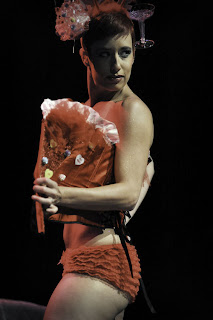 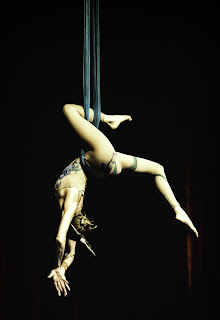 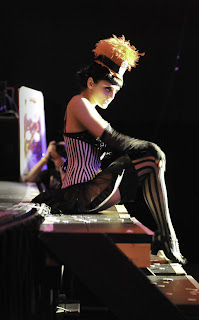 It was a good show nonetheless. There were a lot of oh's and ah's as Alice and the Caterpilar locked their bodies and spun around an elevated swing. Tweedle-Dee and Tweedle-dum had people rolling in their seats with their beach ball butts. But, of course, most people where there to see the themed clothing come off. 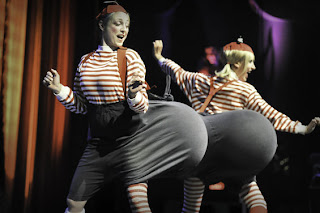 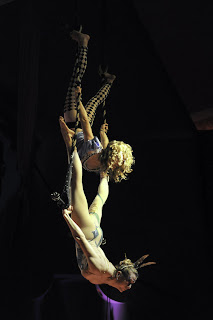 I couldn't take any pictures of the show (the pics above come via Mike Brooks at the Dallas Observer) but I did catch some of the girls from Viva Burlesque dressed up for the show. And I really enjoy how people dress up for these shows the way people use to dress up to go to the theater. Check out the pics below. 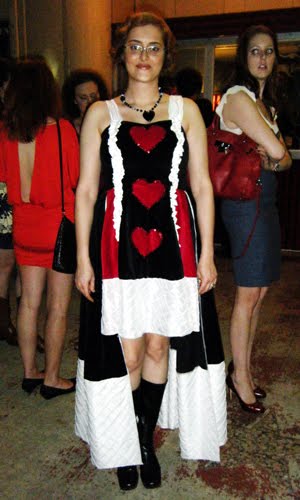 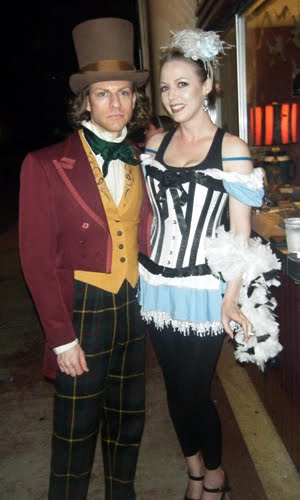 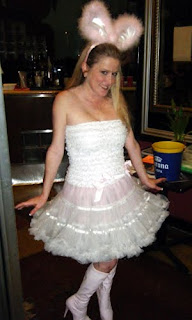 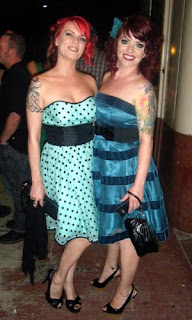 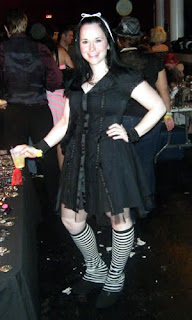