[STREET SNAP] What The Hatmaker Wore To The Ball

I didn't do as much walking around and taking pictures at Anime Overload 5 as I would have liked. However, I wasn't going to pass up the burst of style and color that was our neighboring booth. Her daily fashion show really brightened up the weekend. 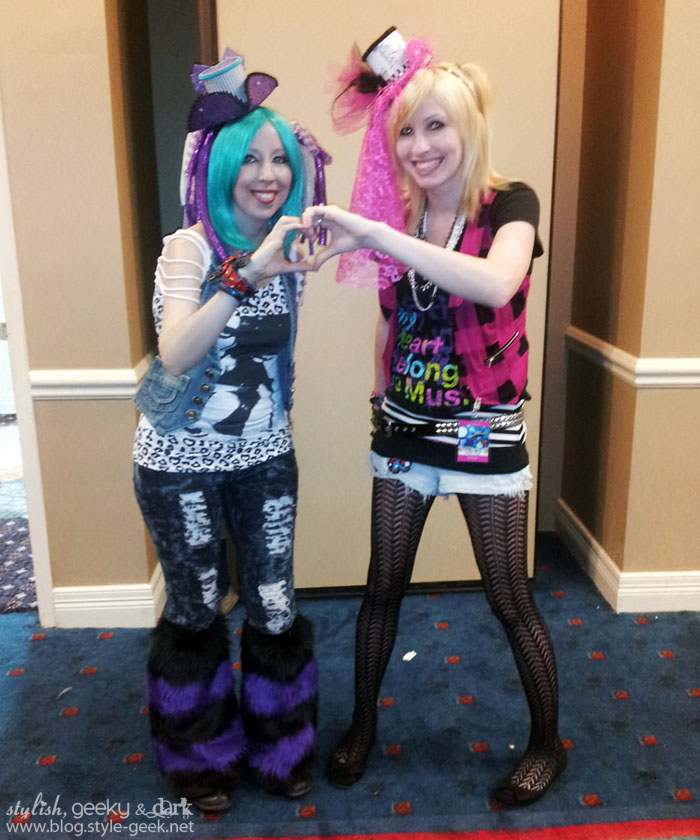 Lauren (the blond), owner of Blue Envy Designs, and her Booth Assistant 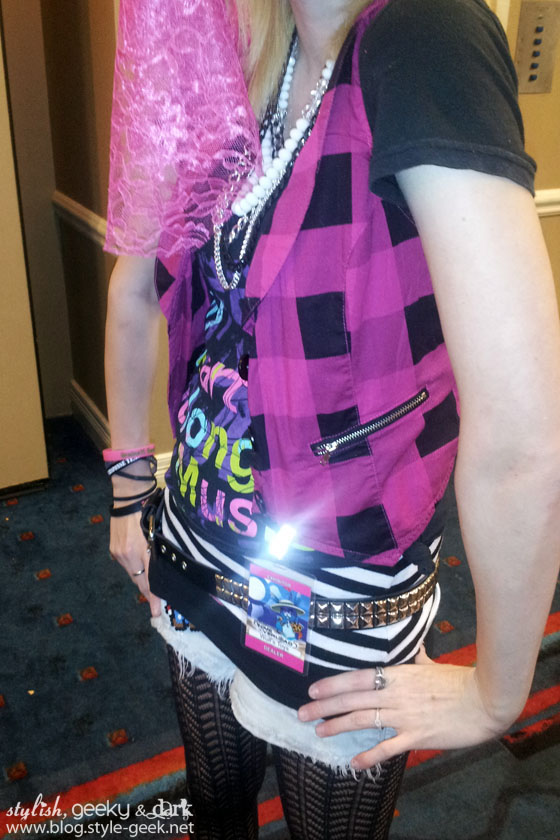 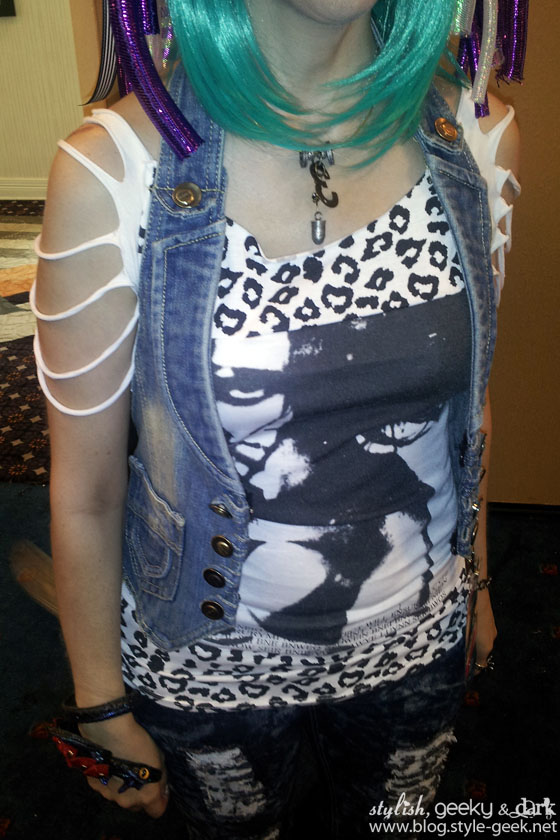 Lauren's hats the quintessential eye candy - colorful, tempting and sweet to look at. Alex and I were making a wishlist all weekend. 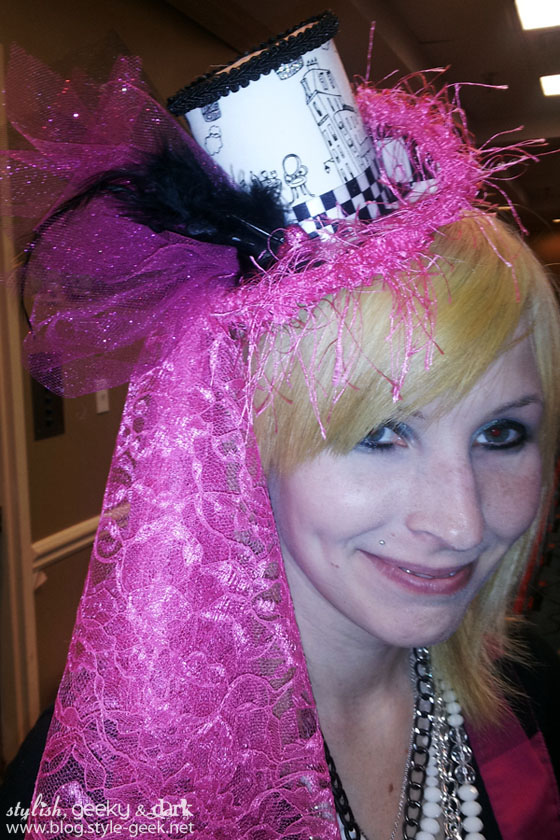 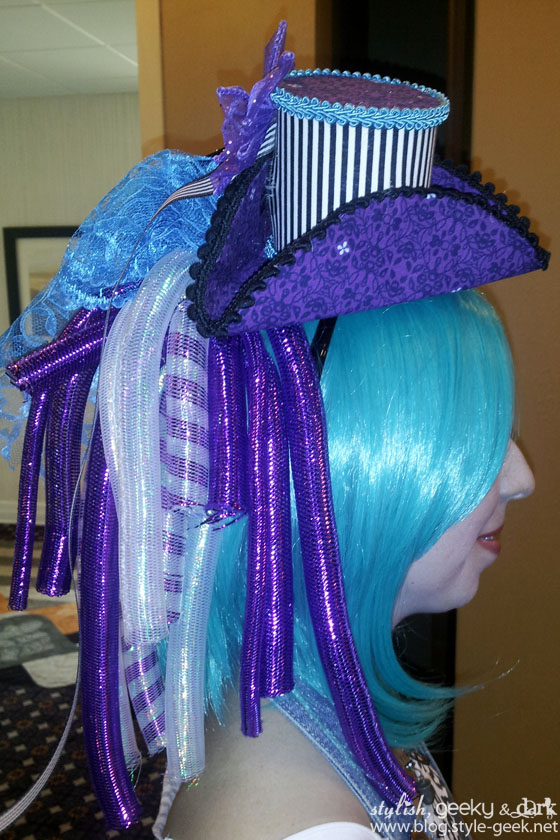 As for the convention, it's the only one we were hitting for two months and ended up being smaller than we thought. Even though Faye's Realm was in the Dealer's Room (where the big boys sell in booths) rather than the Artist Alley (single tables), sales were low. But with 7 weeks to recuperate, we should kill at AnimeFest here in Dallas. Cross your fingers for me!
Posted by Style Geek at 7/16/2013 07:31:00 PM

I just came across your blog and glad i did. I found pleasure to read. This is very different and cool styles i have ever seen.

I work with BarCode91.com and and we have some beautiful ethnic designs too. I think you would like them too :) and congratulations to you on your wonderful blog :)

Here is to get good Party Dresses For Women