[TOP 10 TUESDAY] What Xena Taught Me About Life and Style 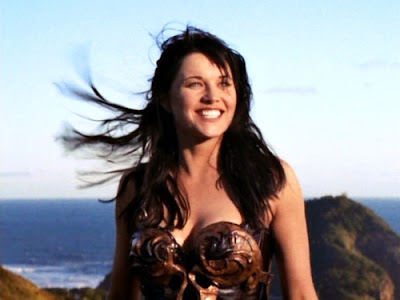 Lately, I've been permanently attached my laptop in our living room, working long hours on homework and a website gig. We don't have cable but we have Netflix has given us the gift of Xena, also known as a lesbian "must-see." Well, I haven't been watching as much as I would like but Alex has been playing it regularly as I work. She was my hero in my early teenage year, and peeking out from my laptop lately has reminded me. 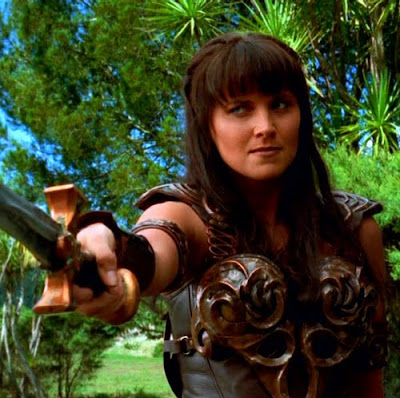