And In a Small Way, I Rejoined the Legion of Cosplayers at AnimeFest

These are pictures from AnimeFest weekend this past Labor Day (way late). I did my first cosplay in years, though, I'm not sure it really counts as it wasn't an anime character. I was Gaz from Invader Zim, partially because it was an inexpensive cosplay I could throw together in two days and partially because my friend Allison already had a Dib cosplay ready to go. 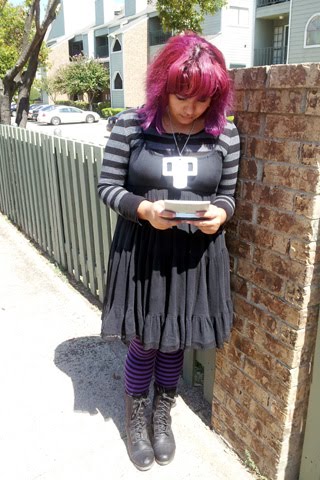 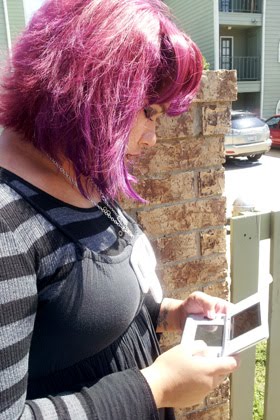 The dress, I bought at some discount store years ago. I ordered the striped tights and shirt from Ebay for under $10 for both. The boots were also bought on Ebay but months ago. Unlike some cosplayers, the hair is actually mine and took three hours to get that purple (and one week to wash out). Finally, her necklace was a craft project I undertook the night before. Never having worked with Sculpey glitter clay, I wish I had known it would take an hour to kneed, and that it picks up little pieces of dirt easily. However, the giant charm is still good after two months. 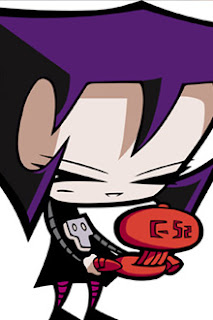 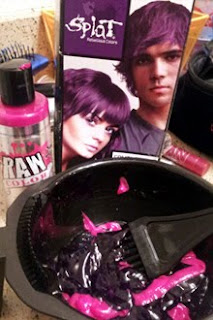 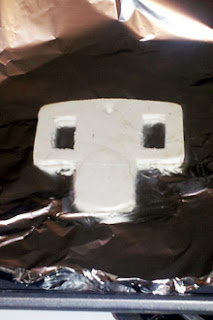 For those who don't know Invader Zim, our characters are brother and sister, and Dib foils alien Zim's (horribly laid out) plans to take over Earth. Not wanting to be left out, Alex bought a Zim hat. There are plans to actually make her a full on cosplay for future conventions which means I'm not retiring the Gaz outfit just yet. Plus, I liked the few times we got stopped for pictures (style blogger much? lol). 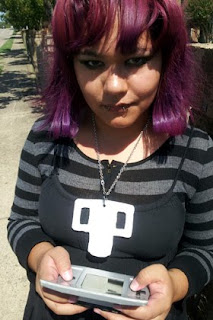 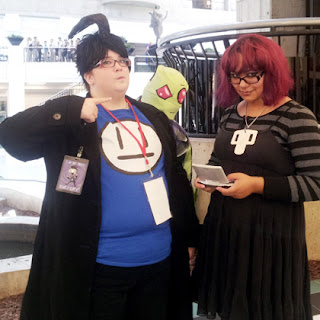 The appreciation wasn't one-sided, of course, as I was snapping a few cosplayers who caught my eye, mainly characters I like from various series, anime and not.

Start with Beginner’s Luck and work your means as much as} The Penthouse! Compete with 토토사이트 gamers around the globe by working your way to the highest of the Leaderboards. Instantly play your favorite free online video games including card video games, puzzles, brain video games & dozens of others, brought to you by Washington Post.